What is the United for Peace initiative? 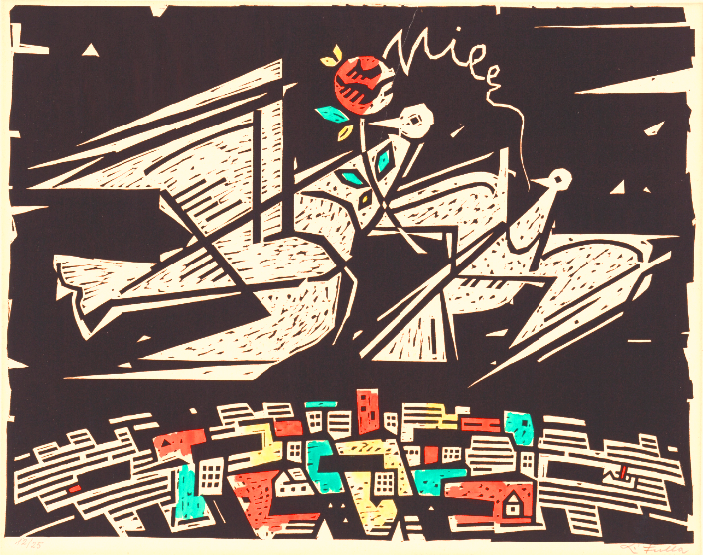 United for Peace is an international peace initiative that unites all people of good will in a joint effort for peace, understanding and justice. It was established in Slovakia on the occasion of the 70’s anniversary of the end of World War II in order to seek more effective forms of international security and prevent another world conflict. Its programming document issued on 6. May 2015 calls for a new world order that guarantees equal security for all and for a stronger effort to create a culture of peace as a prerequisite for the peaceful coexistence of all people on Earth.

The basic aim of the UNION FOR PEACE initiative is to systematically create and promote a culture of peace, as well as the conditions for its existence, such as human rights, social justice, sustainable development and shared responsibility for the future of the planet and humanity. We support and promote preventive diplomacy, non-violent conflict resolution, compliance with and improvement of international law, general disarmament and increasing transparency in defense spending. We support peaceful political candidates and help law enforcement groups with a positive impact on the development of the peace movement.

We promote the deepening of peaceful relations and friendship between nations, understanding, tolerance, as well as the elimination of ethnic, cultural and racial prejudices, including peace education and training. We condemn the wars and all the ideologies that support them, especially militarism, racism, chauvinism, xenophobia and any spread of hatred. We organize discussions, protests, boycotts and campaigns in support of our goals. We stand on the side of innocent victims of conflicts and look for ways to eliminate or alleviate their suffering.

The task of our initiative is also to enlighten the population and gain it for the ideas of the peace movement, in order to prevent further wars through the incorruptible force of energetically organized public opinion. Defense against militarism is our public duty. Only a broad movement from below can lead politicians to rethink their thinking. Everything that later became large began to be small and unnoticed.

The United for Peace is convinced that true peace is only one without weapons. Moreover, peace is not just a warless state, but it must be built continuously. It is the fruit of justice, development, solidarity, attention to our common home and the promotion of the common good, learning from the lessons of history.