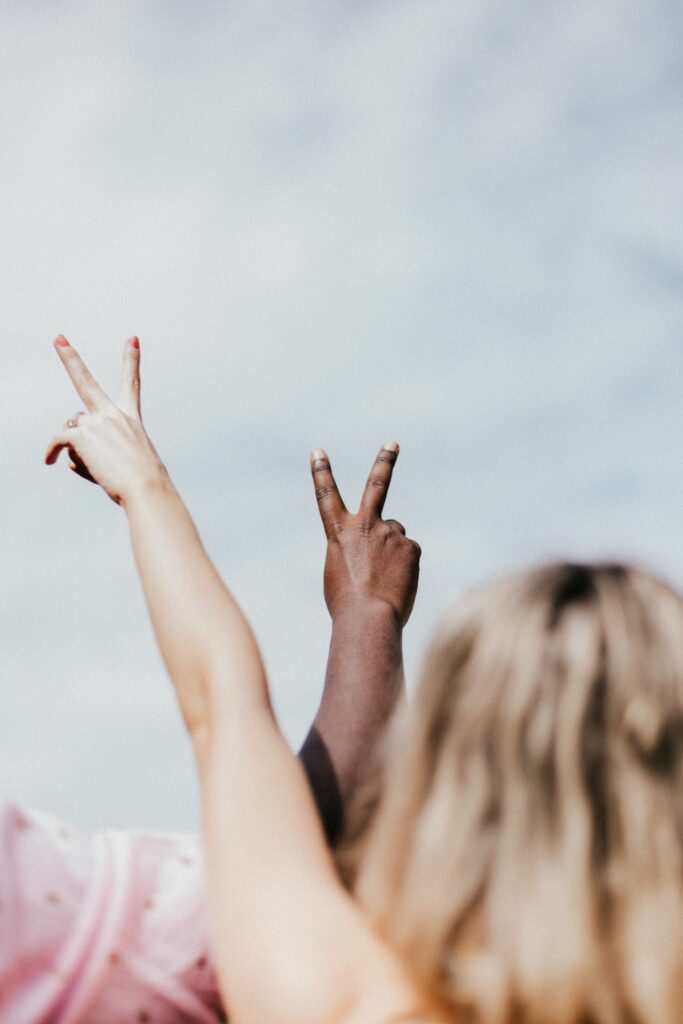 We, the people of Central Europe, are concerned about the escalating war in Ukraine. We will never reconcile ourselves to the fratricidal conflict between the two largest and once inseparably linked Slavic nations. It was a mistake for the guarantors of the Minsk Agreements to resign themselves to upholding their validity. However, we strongly protest […]

Governments have done nothing for diplomacy, a peace march is on its way 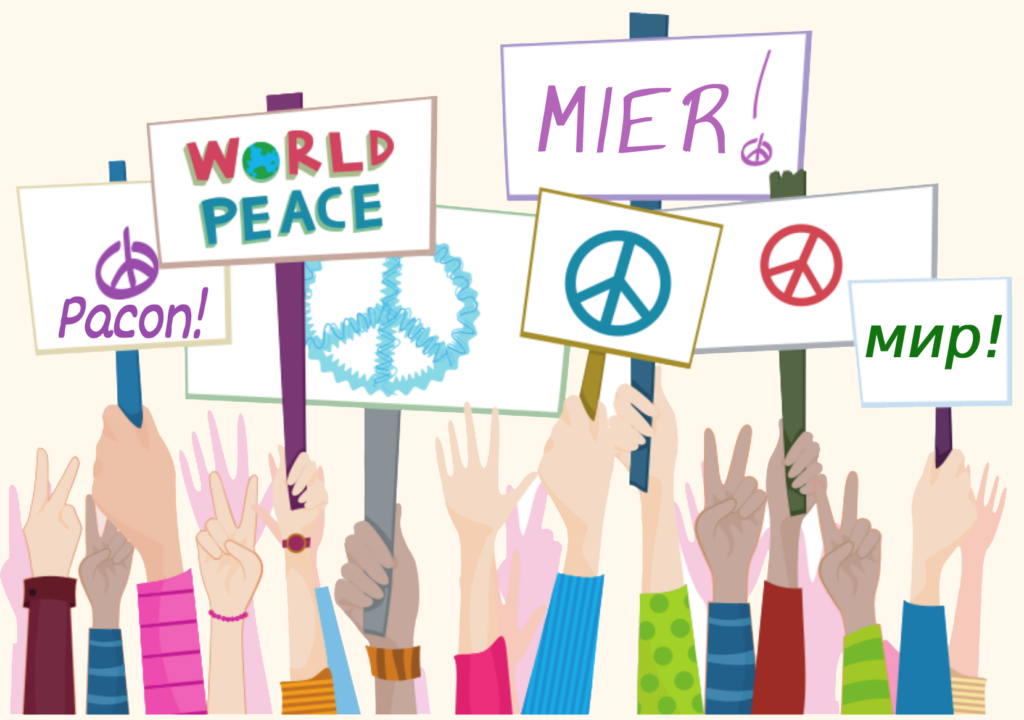 (Press Release) Forty figures from social, scientific and cultural life from both Slovakia and the Czech Republic have today signed an appeal to the governments and heads of state of both countries to exert maximum pressure for diplomatic solution to the conflict instead of sending weapons, prolonging the war and further bloodshed. They emphasize that […]